Knowledge Representation and Reasoning (KRR) is a subfield of artificial intelligence (AI) concerned with defining artificial languages to express or represent knowledge and devising methodologies and tools to reason with this knowledge. Formal studies of knowledge representation and reasoning with knowledge date back to ancient times. As an example, consider Aristotle’s famous syllogism:

“All men are mortal.

Socrates is a man. 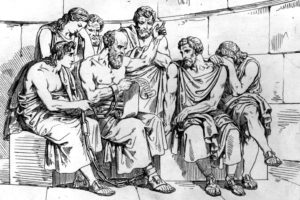 The argument presented above is inarguably valid. The three above sentences are now commonly represented in first-order logic (FO). While the Greeks relied on philosophers to make (formal) arguments like the one above, thanks to the progress in computer science, a simple personal computer can now automatically infer that the last sentence is indeed a consequence of the first two.

KRR is concerned with a broad variety of tasks. FO is only one of the many languages to represent knowledge in- and deduction, which is the kind of reasoning used above. Also, it is only one of many reasoning methods that are studied. 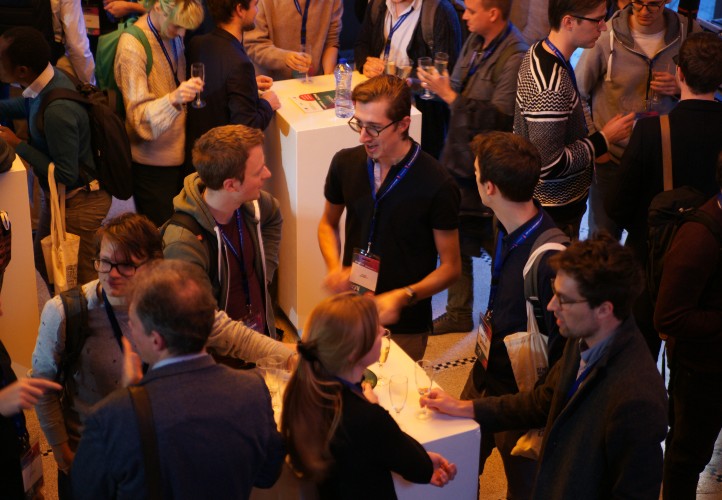 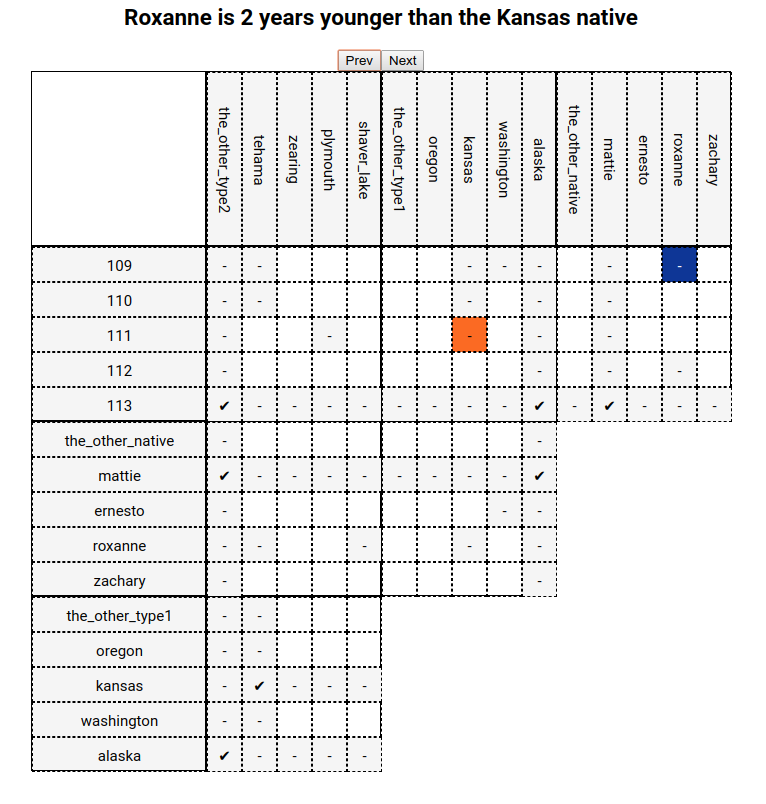