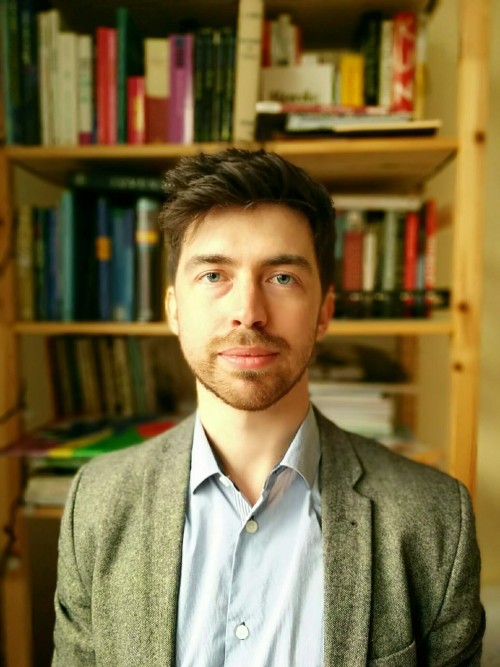 To date, Vincent has published his research in around 20 international publications with a high impact factor, including 1 article in the Proceedings of the National Academy of Sciences, several letters in Physical Review Letters –among which 2 cover articles– and many publications that were highlighted as Editor’s Suggestion. He has presented his work in more than 40 international conference proceedings and he was invited or plenary speaker at 9 international conferences.

Several courses in Sciences and Engineering are being taught by Vincent and are consistently evaluated by the students with top marks. Vincent has received many national and international awards, including Agathon De Potter Award in Physics (2018), the Solvay Award for PhD dissertations (2016), the Vocatio fellowship (2015), the FWO/BCG Best Paper Award (2014), the international SPIE Scholarship in Optical Science and Engineering (2013), the IEEE Photonics Graduate Student fellowship (2012), the KVIV engineering award (2010), and the FWO/Barco Award (2010). Vincent also serves as an editor of the journal Applied Metamaterials and as a reviewer for several important journals in his field, including Nature Photonics, Physical Review Letters, Nature Communications, and New Journal of Physics. He is also member of the scientific committee of several international conferences, including SPIE Photonics Europe and META. Vincent regularly appears in the general media to discuss research breakthroughs. In 2017, he was elected as one of the 10 new members of the Young Academy of Belgium and as one of the top 50 tech pioneers in Belgium.