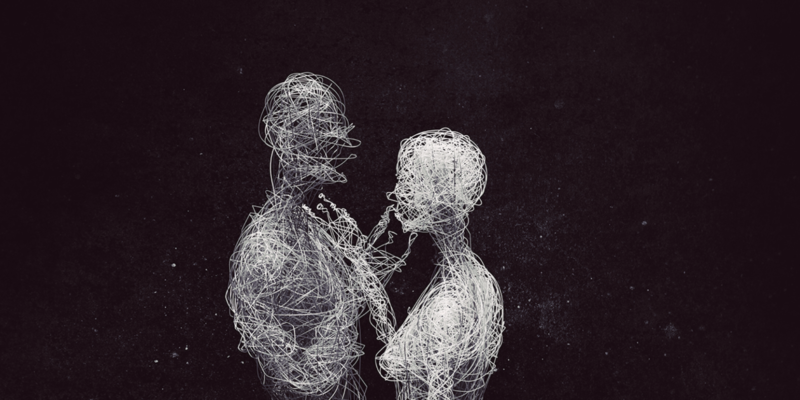 Jelena Grujic, a post doc researcher of the Artificial Intelligence Lab Brussels, teamed up with Riccardo Gallotti, a researcher at FBK (Fondazione Bruno Kessler), had been playing with an idea for years: can we use Game Theory experiments and Neuroscience models to investigate social and anti-social human behaviour.

In November 2019, their paper was published. You can read about their journey to this discovery in the blog post at Nature Research, Behavioural & Social Sciences Community.

Read more about the journey of their discovery
Read their paper

Abstract
What is intuitive: pro-social or anti-social behaviour? To answer this fundamental question, recent studies analyse decision times in game theory experiments under the assumption that intuitive decisions are fast and that deliberation is slow. These analyses keep track of the average time taken to make decisions under different conditions. Lacking any knowledge of the underlying dynamics, such simplistic approach might however lead to erroneous interpretations. Here we model the cognitive basis of strategic cooperative decision making using the Drift Diffusion Model to discern between deliberation and intuition and describe the evolution of the decision making in iterated Prisoner’s Dilemma experiments. We find that, although initially people’s intuitive decision is to cooperate, rational deliberation quickly becomes dominant over an initial intuitive bias towards cooperation, which is fostered by positive interactions as much as frustrated by a negative one. However, this initial pro-social tendency is resilient, as after a pause it resets to the same initial value. These results illustrate the new insight that can be achieved thanks to a quantitative modelling of human behavior.

Jelena is a physicist working in Game Theory, Complex Networks and Complex systems in general. Her main research topic is analysing human behaviour using Game Theory experiments with human subjects. However, she applies techniques from many other fields like physics, neuroscience to economy and archaeology. She was a postdoc at Imperial College London and did her PhD at Universidad Carlos III de Madrid.

Riccardo is an interdisciplinary physicist working on the data-informed statistical modelling of individual and collective behavior. His research focuses on human mobility, decision making, transportation, and data science.